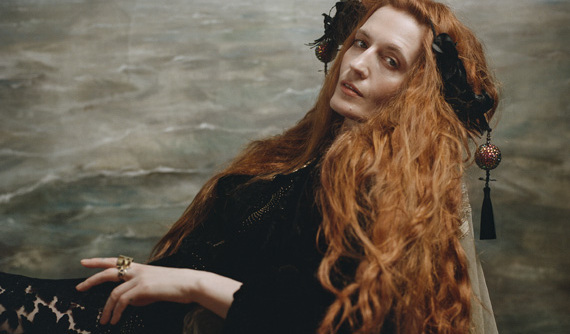 Florence Welch is an an exceptional songwriter and leader of the band Florence + The Machine, which has so far released 4 albums – “Lungs” (2009), “Ceremonials” (2011), “How Big, How Blue, How Beautiful” (2015) and “High As Hope” (2018), which gave her 6 Grammy and 12 BRITs nominations (2 of which became awards), as well as one of the biggest and most faithful fanbases in the world. The new album “Dance Fever” is coming May 13. It’s filled with what Florence missed most in lockdown – “clubs, dancing at festivals, being in the whirl of movement and togetherness – and the hope of reunions to come”. Florence + The Machine is playing at Orange Warsaw Festival on June 4.