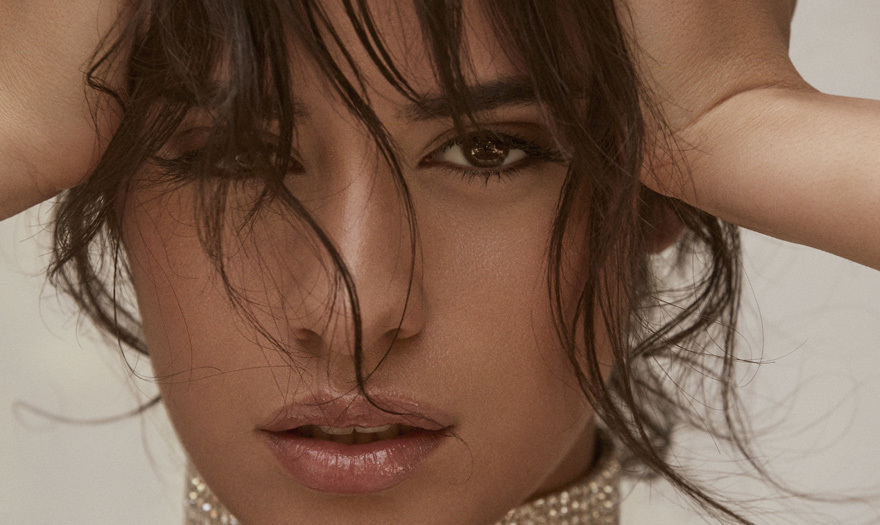 Today is a gift-giving day! An it’s time to lift the veil of secrecy – the first headliners of 13th edition of Orange Warsaw Festival are Camila Cabello and Tyler, The Creator! 5 Seconds of Summer and BROCKHAMPTON will also join the line-up. See you in 2020, on June 5 – 6 at Służewiec Horse Racing Track.

On the release day of her second album Romance we are announcing Camila Cabello at Orange Warsaw Festival 2020. Since the release of her solo debut Camila (2018), the Cuban singer, who started her career as a member of Fifth Harmony, is one of the greatest revelations of recent years. In the first week, record hit the top of the Billboard 200, thanks to, among others, spectacular success of the song ‘Havana’ which became number 1 in 80 countries and the most streamed female song in history. Another successful song was ‘Señorita’ recorded with Shawn Mendes, which has already exceeded one billion streams on Spotify. Camila currently ranks 3rd place as a most streamed artist in the world. At the end of 2018, Cabello received the first Grammy and BRITs nominations, and shortly thereafter won Video Music Awards and American Music Awards. Camila Cabello is one of two headliners on June 5. The performance in Warsaw will be her first concert in Poland.

One of the most colorful and unobvious figures of modern hip hop. For years, he was an informal leader and co-founder of the hip-hop collective Odd Future. His solo debut was the mixtape Bastard (2009). He composed and produced almost all of the songs on his studio albums. He also made music videos, which in itselves became small works of art. His main first four albums - Goblin, Wolf, Cherry Bomb and Flower Boy hit top 5 of Billboard, and this year's album Igor was the first in Tyler's career, which debuted at number one on the US Billboard 200. The record includes big names such as Kanye West, Playboi Carti, Pharrell, Lil Uzi Vert, Solange, CeeLo Green and Charlie Wilson. Tyler, The Creator is the second headliner on June 5.

This Australian band is currently one of the most anticipated groups in Poland with intensely dedicated fanbase in the world. The group was formed in 2011 on the initiative of school friends - Luke Hemmings, Michael Clifford and Calum Hood. Drummer Ashton Irwin joined the in the same year. Although they didn't have any promotion besides social media, their first EP Unplugged hit #3 on Australian iTunes in 2012 and quickly gaining fame abroad. In 2013 and 2014 they joined One Direction during their international tour. They won the hearts of American and European fans and their next EP She Looks So Perfect debuted at number 2 on the US Billboard 200. So far, the band has released 3 albums. The last one, Youngblood was released in 2018 and met with warm reception, among others thanks to the success of the title song. 5 Seconds Of Summer will perform at Orange Warsaw Festival 2020 on June 5.

The American collective is one of the most important and active hip-hop groups of recent years. The formation, which includes rappers, vocalists as well as producers and graphic artists consists of several people. And although there are only men, its diversity cannot be denied. Among its members are both people of almost all skin colors, as well as hetero and homosexuals. This mix is also an inspiration for BROCKHAMPTON songs. Although they were created in 2015 (they previously acted as AliveSinceForever), they have already released 5 albums so far. After the Saturation trilogy, last year's Iridescence debuted at number 1 on the US Billboard 200, and released in August Ginger ranked in the third place in the US. The band will play at the Orange Warsaw Festival on June 6.

The American rapper and singer has been growing in strength on the global hip-hop scene for several years. Young Thug gained international fame in 2014, when the single ‘Stoner’ hit the top 50 on the Billboard Hot 100 list. In the same year he appeared in song of such rappers as T.I or Tyga. In 2017, his popularity increased thanks to guest participation in Camila Cabello’s ‘Havana’ - one of the greatest hits of recent years. After a series of well-received mixtapes, his debut album So Much Fun was released in August. The album featuring among others Travis Scott, Future, Machine Gun Kelly, Lil Uzi Vert, 21 Savage, Quavo, Juice Wrld and J. Cole, debuted at number one in the USA. Young Thug will perform at Orange Warsaw Festival on June 5.