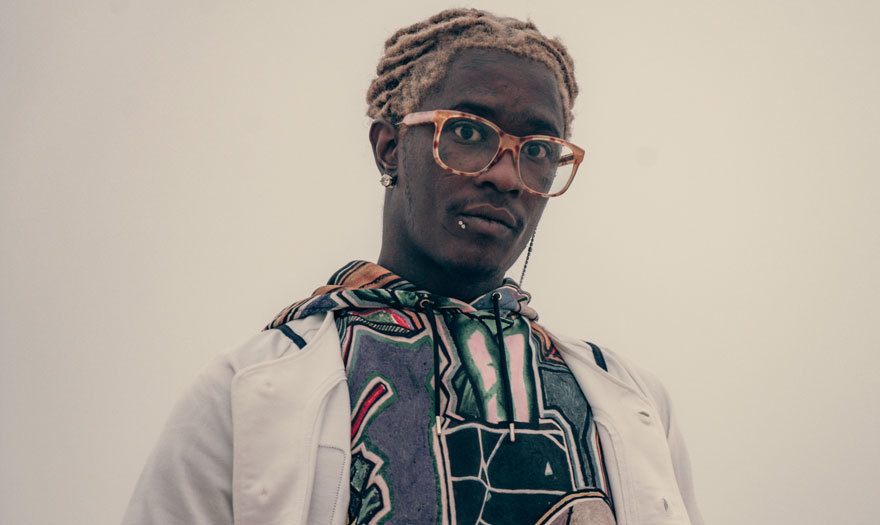 Young Thug confirms his performance at Orange Warsaw Festival 2021! The sale of Regular Tickets for next year's edition has just started.

The American rapper and singer has been growing in strength on the global hip-hop scene for several years. Young Thug gained international fame in 2014, when the single ‘Stoner’ hit the top 50 on the Billboard Hot 100 list. In the same year he appeared in song of such rappers as T.I or Tyga. In 2017, his popularity increased thanks to guest participation in Camila Cabello’s ‘Havana’ - one of the greatest hits of recent years. After a series of well-received mixtapes, his debut album So Much Fun was released in August. The album featuring among others Travis Scott, Future, Machine Gun Kelly, Lil Uzi Vert, 21 Savage, Quavo, Juice Wrld and J. Cole, debuted at number one in the USA. This year, the artist announced a new release “Punk”. Young Thug will perform at Orange Warsaw Festival on June 4.